Very few conditions warrant more attention and notoriety in today’s culture than concussions. Concussions plague more people of all ages than ever before. Real solutions can only be achieved through proper education and awareness. Evidence proves that Chiropractic provides unique health benefits and answers to people suffering from this horrible condition. 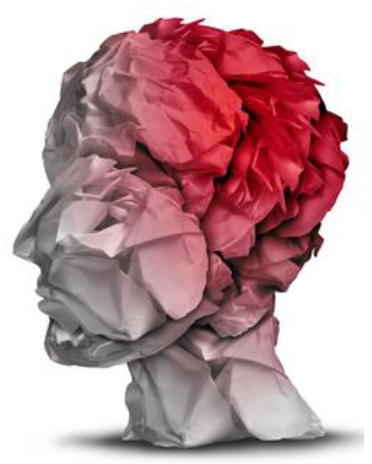 Most parents and adults do not fully understand the magnitude of the concussion topic. Concussion treatments designed to achieve the greatest results rely on early recognition of symptoms. One of the most significant problems exists in the circumstance that most concussions go undetected, undiagnosed, and unaddressed because the effects are not felt immediately.

Chiropractic plays a unique and important role in caring for people with concussions for two major reasons. Chiropractors undergo scientific training designed to detect a problem with the brain, nervous system, and spine before any symptoms arise. Chiropractic care also improves the function and integrity of the spine, brain, and nervous system, which happens to be the most important aspect of improving the lives of those suffering with concussions.

Research from 2015 found that every patient who experienced a concussion also experienced a whiplash-type injury to the neck. Outstanding results accompanied the utilization of Chiropractic care to help patients suffering from concussions. Traditional Chiropractic care for post-concussive syndrome patients resulted in rapid and sustained improvement in all signs and symptoms, allowing the tested athletes to return to full competition.

A Chiropractic evaluation and adjustments amplify health and recovery for all concussion sufferers. A spine and nervous system evaluation can provide critical relief for conditions that might otherwise go unnoticed. Scanning the brain, spine, and nervous system using MRI, CT, or even X-rays usually prove to be unremarkable because concussions typically manifest in neuronal dysfunction, not structural damage of the involved neurons. Advanced imaging misses the main objective.

Chiropractors evaluate and test for signs and symptoms specific to concussion-type injuries. Chiropractic care also plays a unique role in helping concussion sufferers recover through a healthy, drug-free environment not delivered by any other health professional. Concussion awareness continues to promote education throughout athletics and activities. Optimal recovery and long-term health through the hands of a Chiropractor need to accompany that awareness.